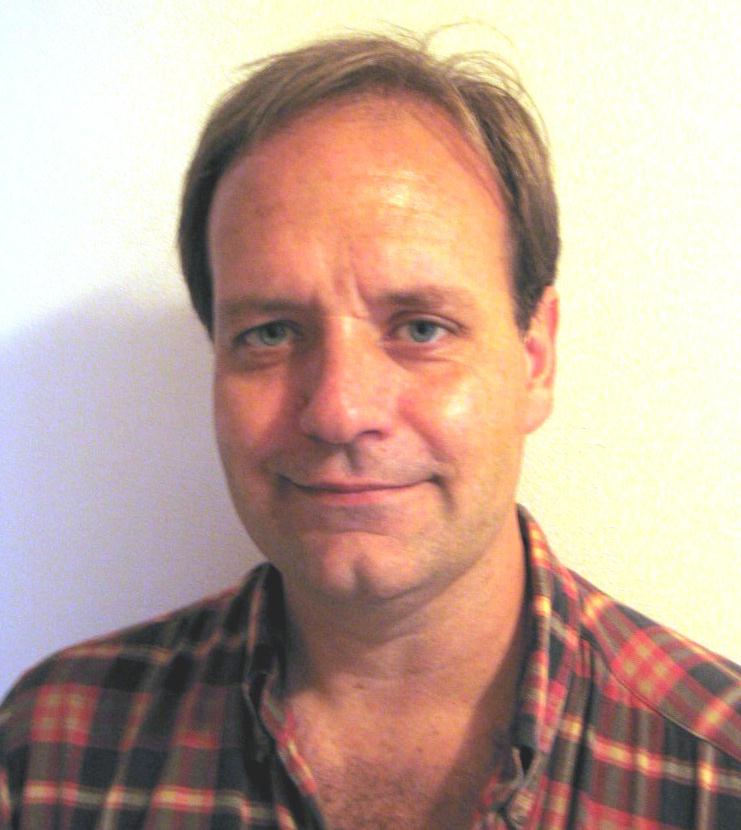 Steve Moseley was born in Louisville in 1964 and graduated from the University of Louisville with a degree in chemistry.  He worked at the U of L's medical school as a research technician in the departments of Nephrology, Ophthalmology and Biochemistry. While working, Steve met his future wife, Amy, who was working on a Ph.D in Biochemistry.  Their first child, Carol, was born soon after Amy received her Ph.D., after which she took a position as a Post Doc at the University of Cincinnati 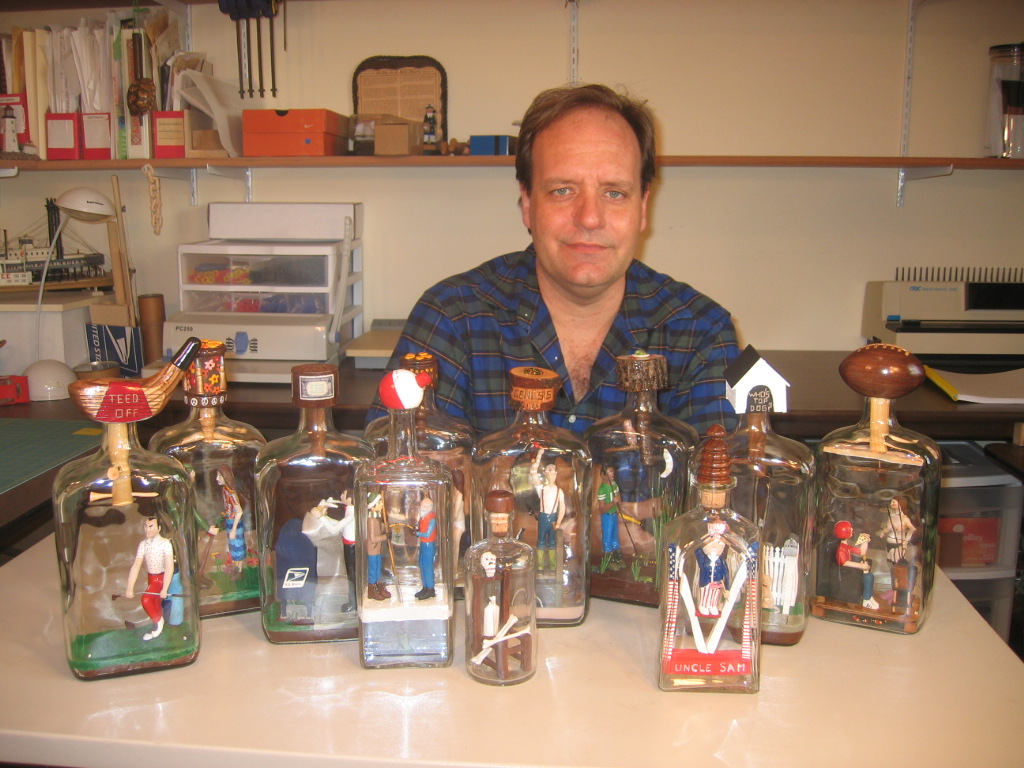 in 1998.  Since they did not want to put Carol in daycare, Steve became a stay-at-home dad.  It was soon after moving to Cincinnati that he decided that he needed a hobby. In 2006, they moved to St. Louis when his wife took a position at Monsanto.   He chose ships in bottles because they require little space, could be put away when not working on them, and were relatively safe from little hands once the model is put in the bottle.  Steve had no nautical knowledge, but had made plastic airplane models as a kid.  He checked out several ship in bottle books from the library and started making his own SIB's. At first, he made models with a sea but soon shifted to full hull models.

Steve has been a member of the Ship in Bottle Association of America (SIBAA) and is a contributing author to that Association’s magazine, “The Bottle Shipwright.” Steve has a very extensive library of books and magazines related to the hobby.  He has continually expanded his knowledge and techniques with each model and is always looking at ways to improve his materials and approaches to create very detailed models.

Build the Inspiration - instructions for a folk whimsy