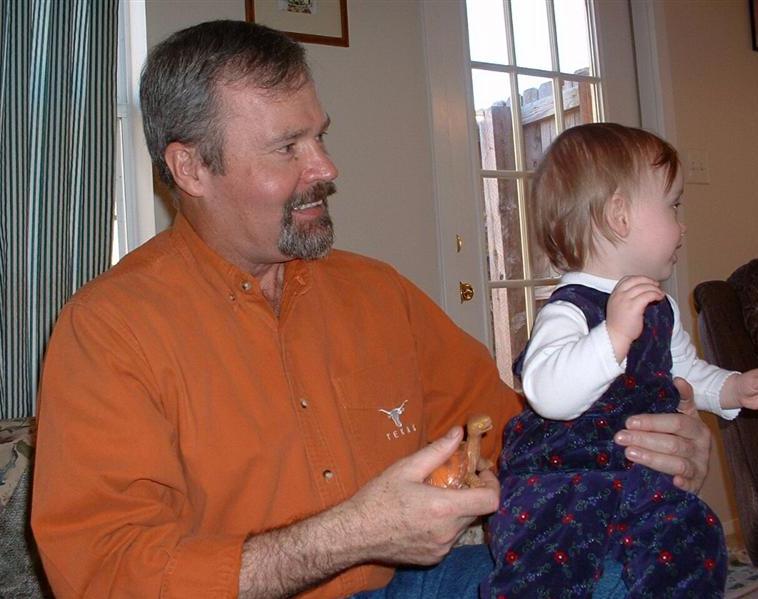 "I was born in 1952 in Richmond, Indiana, but my family moved a whole lot, and ended up going to high schools in Indiana, Michigan, and Arkansas. I joined the Army after high school, in 1971, so I could settle down. Served in both enlisted and officer ranks, but in 13-plus years of active service and 20 years in a reserve status, I never heard the sound of hostile gunfire even once. I got my college education through the Army and served in several environmental and occupational health related jobs.

After leaving active service, I worked for Nichols Research Corporation for 6-1/2 years, in Huntsville, Alabama, and then moved to Texas to get back into the environmental arena.  I’ve been working for the Texas Commission on Environmental Quality (or predecessor agencies) since 1990. Currently, I serve as an engineer in the Texas Optimization Program, the goal of which is to help drinking water systems produce the best water that they can without accruing significant construction costs. 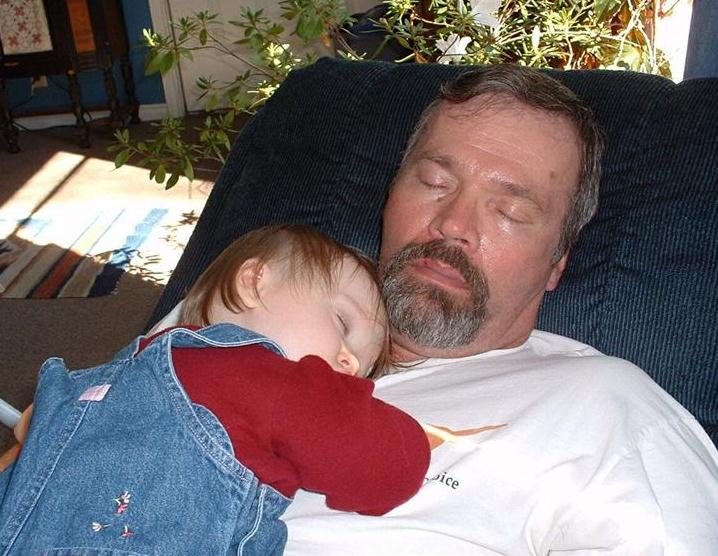 A good friend of mine introduced me to building ships in bottles in 1979, and I constructed my first ship, a two masted Baltimore Schooner, in that year. I had it in the bottle, sitting in the glue and waiting to dry, when I dropped the bottle and broke both it and the ship. Immediately upon recovering from the emotional trauma of this tragic event, I started another two masted schooner in a Captain Morgan bottle, in 2005. This one made it through the entire construction process, and I’m proud to say, endured shipping to a good friend in Alabama.
Since 2005, I have constructed around 15 ships, always reaching the boundaries of my limited abilities with every project.  This is not to say that my progress as a SIBer has been significant, or even measurable. I have several references for building SIBs, but, with almost every project, I have to figure out a way to do something that is not described in any of them, and this, in part is why building ships in bottles holds a fascination for me.
These are two of my favorite pictures of me with my grand daughter, Lyssa."
Noble