Plans for a 1606 Dutch Jacht Duyfken - by Henny Fransen

Plans for a 1606 Dutch Jacht Duyfken - by Henny Fransen

Henny drew these diagrams from pictures using the software CorelDraw. 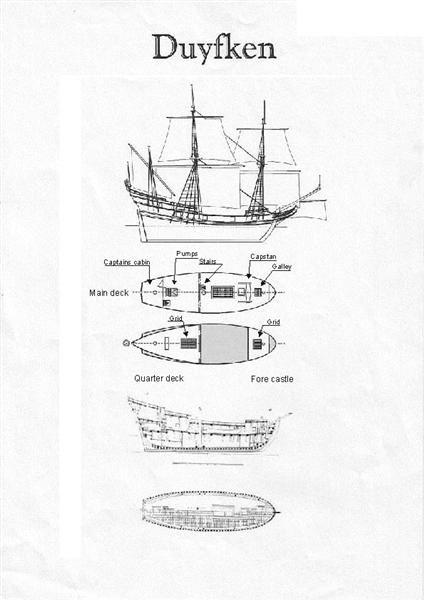 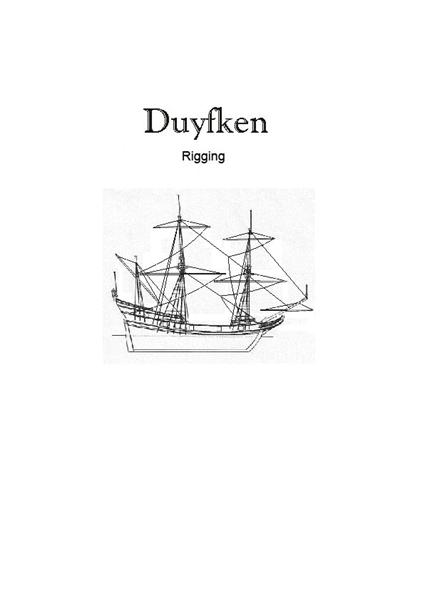 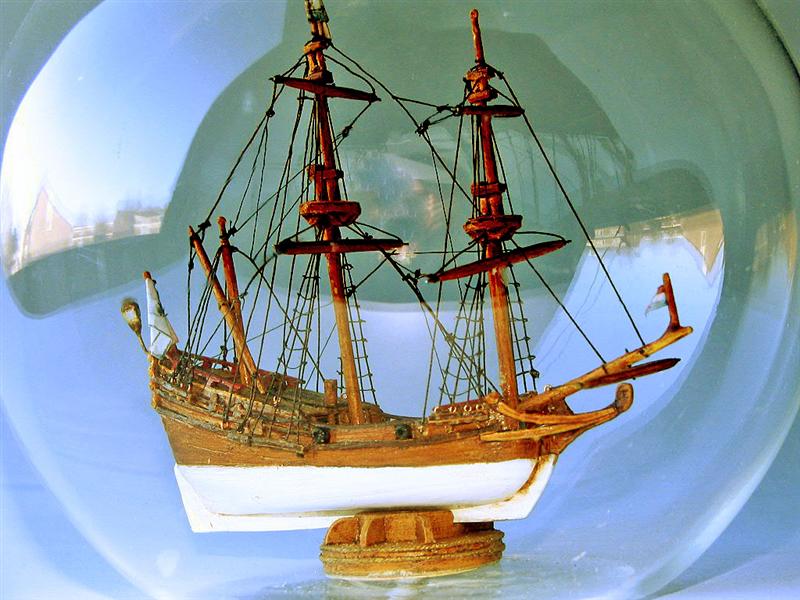 Bottle 532   (click here to go to the Gallery listing) 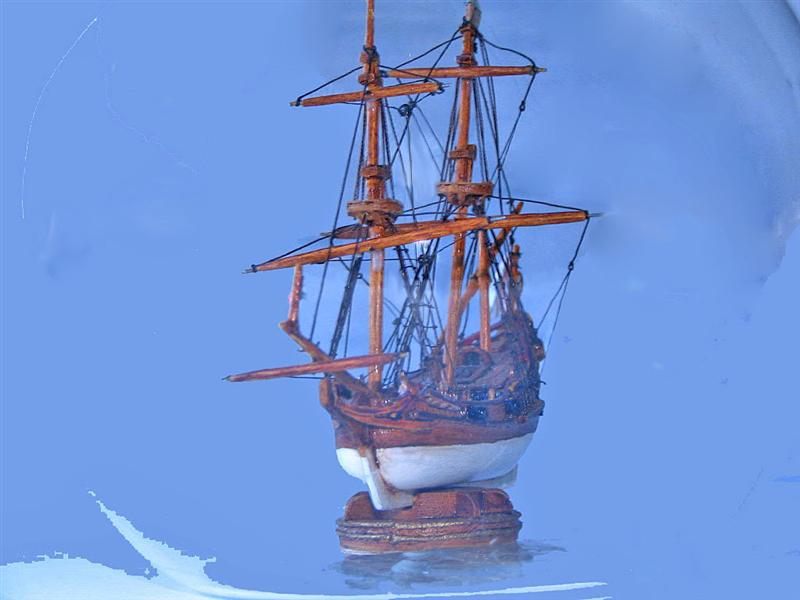 The ship is highly detailed and accurate to the original ship. Henny Fransen, the artist, provided the following: "First, I drilled a hole in the bottom of the decanter. Then the stand was fitted to the bottom with a small screw. After that, the hull was launched into the decanter and fitted to the stand. Then the three masts, including shrouds and other rigging followed one by one. When all masts were glued in their position, the rigging was completed in the bottle and tuned, glued and cut. A wooden globe is closing the neck of the decanter." 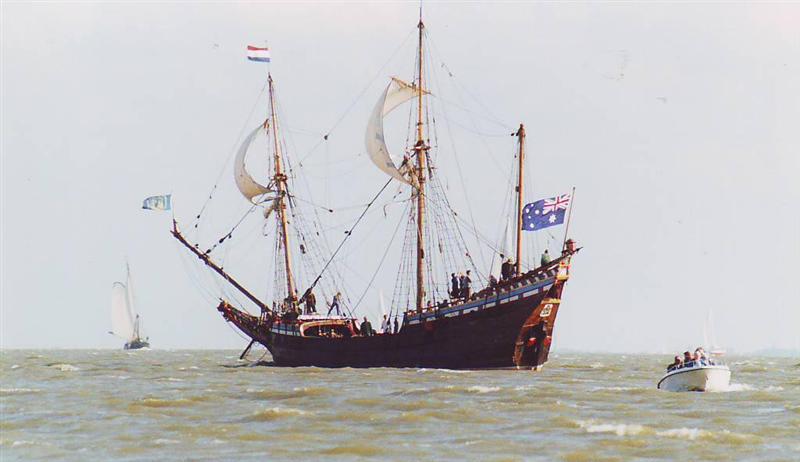 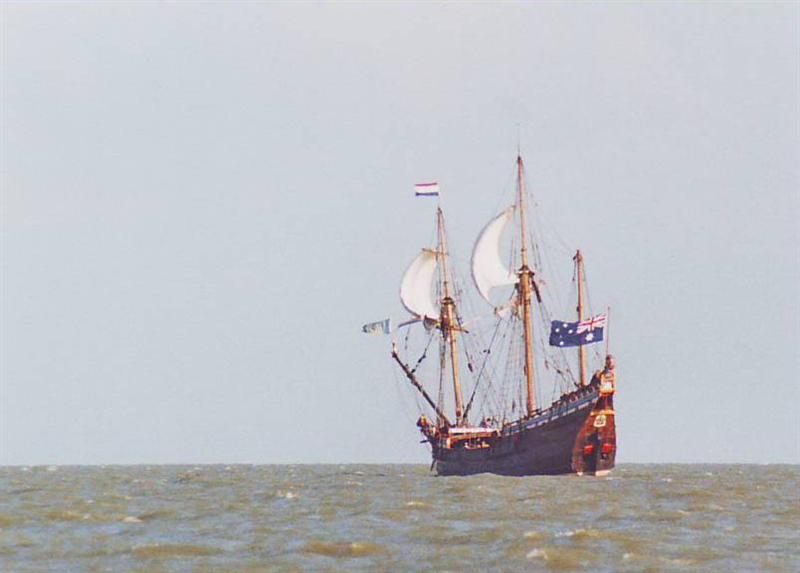 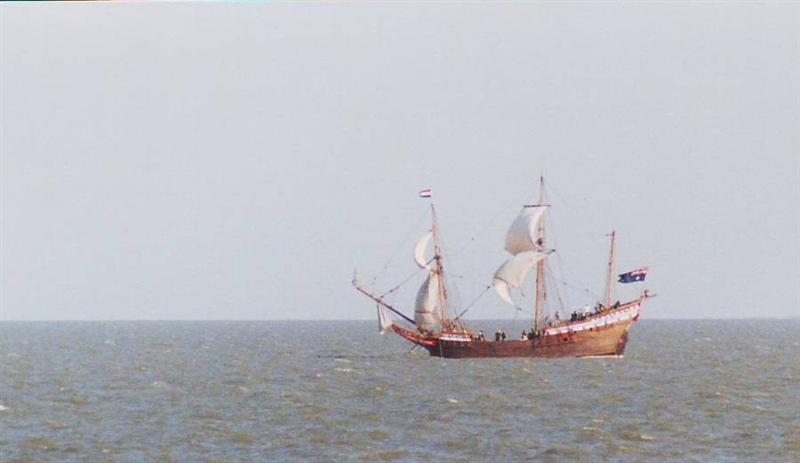 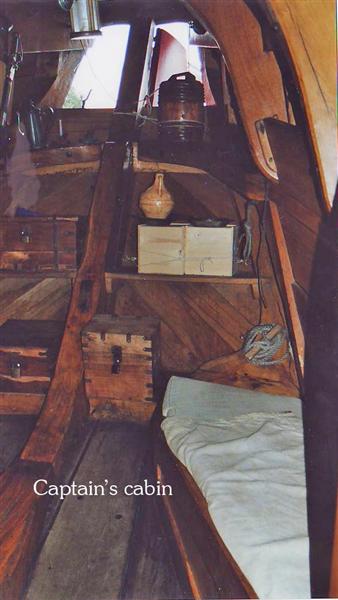 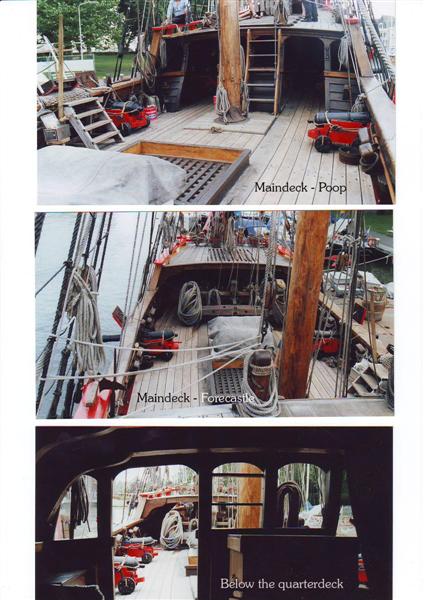 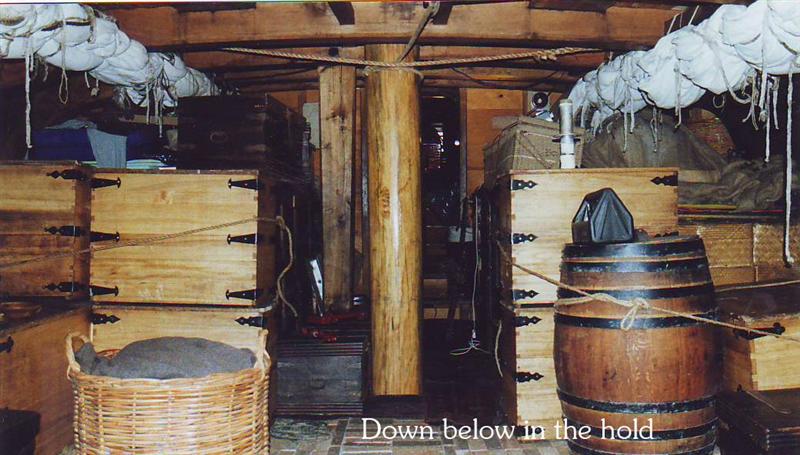 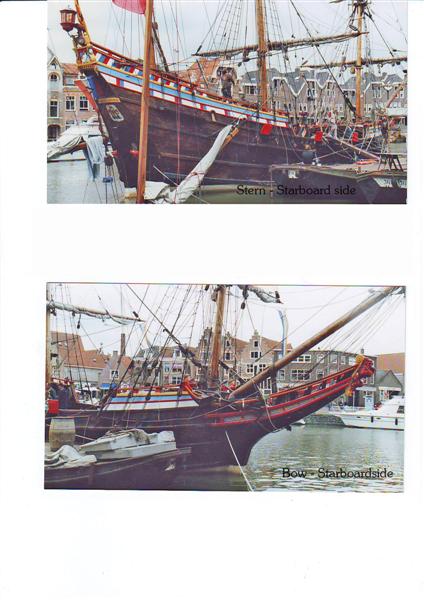 Brief History
In 1606 the Dutch East India Company (VOC) sent the little ship Duyfken, captained by Willem Janszoon, to search for "south and east lands" beyond the furthest reaches of their known world. Leaving from Banda (Indonesia), Duyfken reached the Cape York Peninsula and charted 300km of the coast. This is the first historically recorded voyage to Australia. For the first time, all the inhabited continents of the world were discovered to the European science of geography.
To learn more go to:  Duyfken 1606 Replica Foundation