Some time back I wrote an article on using Window glazing for the sea and landscape for ships in bottles called “Putting Land and Sea in a Bottle.” Window glazing had always been my preferred medium for my ships in bottles. The glazing was relatively easy to work with and adhered nicely to the glass. I did, however, find it messy to work with and it was very difficult to clean up any residue inside the bottle. I could not always get the desired color I wanted after mixing the oil or acrylic paints in the glazing and it took a very long time to dry, particularly if oil paints were used. Additionally, I could really never achieve the realism and details I wanted in the waves and land formations using the glazing and overall, it added a lot of extra weight to the bottle.

The time had come to try a different technique and my most recent diorama of the “HMS Bounty at Tahiti” provided an excellent opportunity to try a new approach. Instead of the glazing I decided to make the sea and the land forms out of strips of wood.

The sea was made with 1/8” thick wood slats cut and shaped to fit the base of the bottle. The landscape was carved and shaped from pieces of balsa wood. All sections and pieces were carefully measured to be sure they would fit through the opening of the bottle. 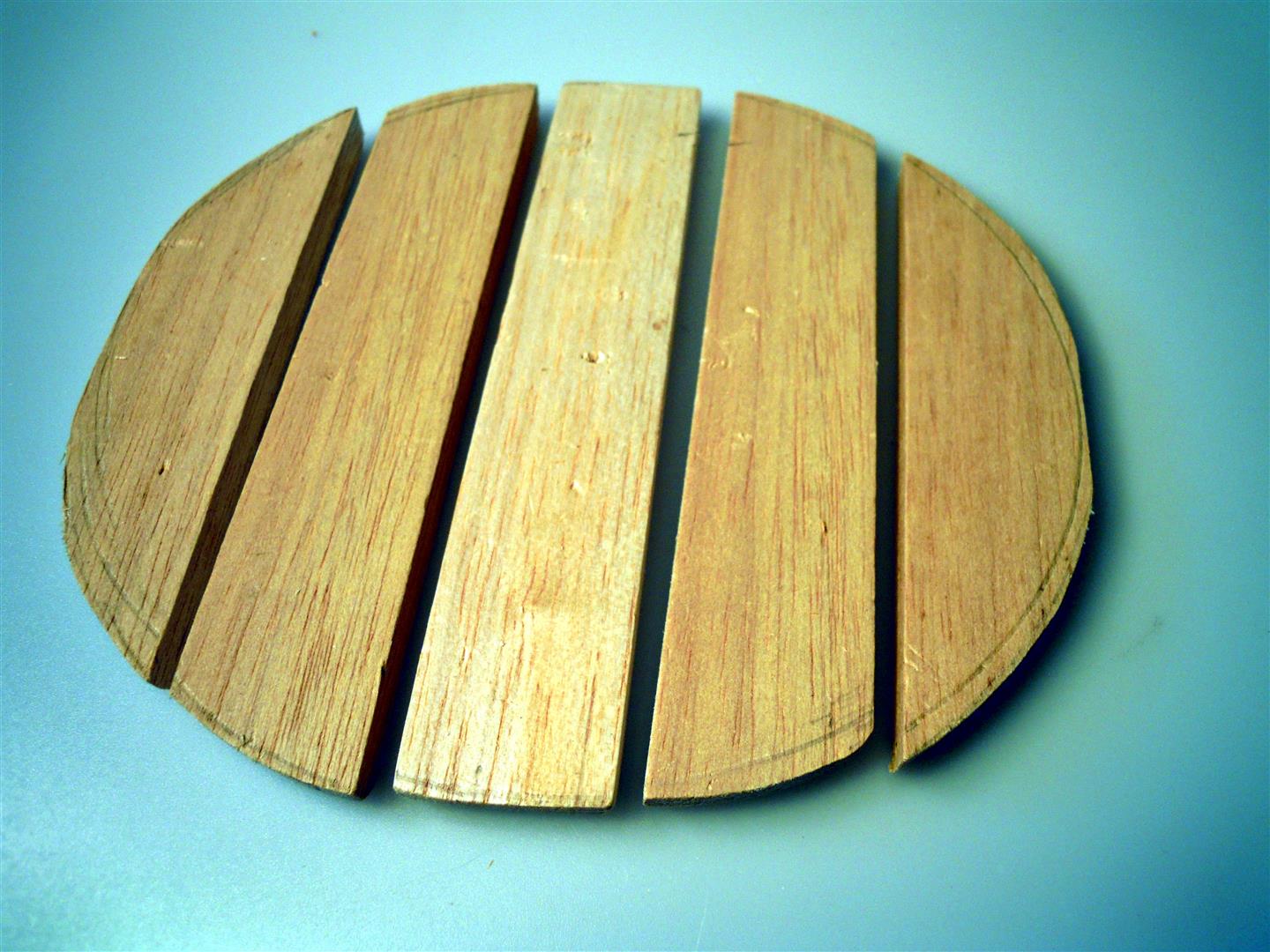 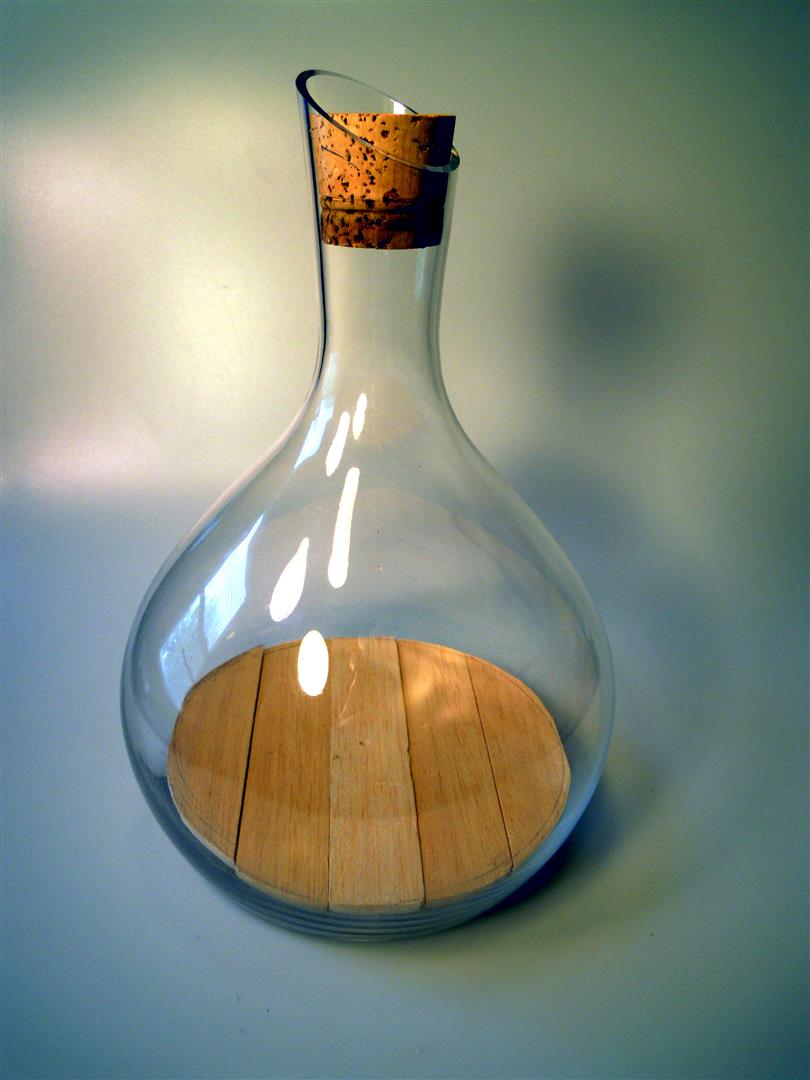 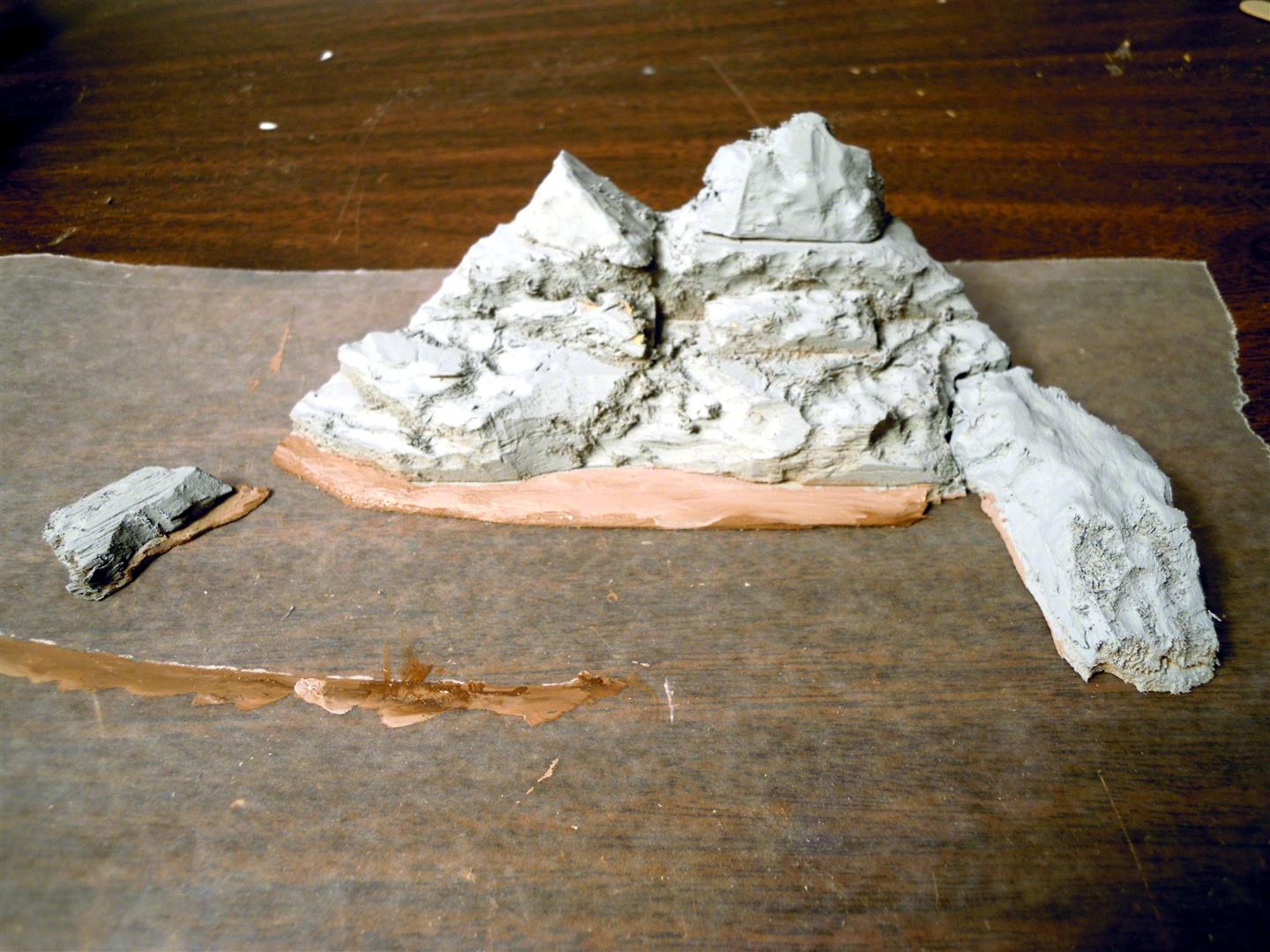 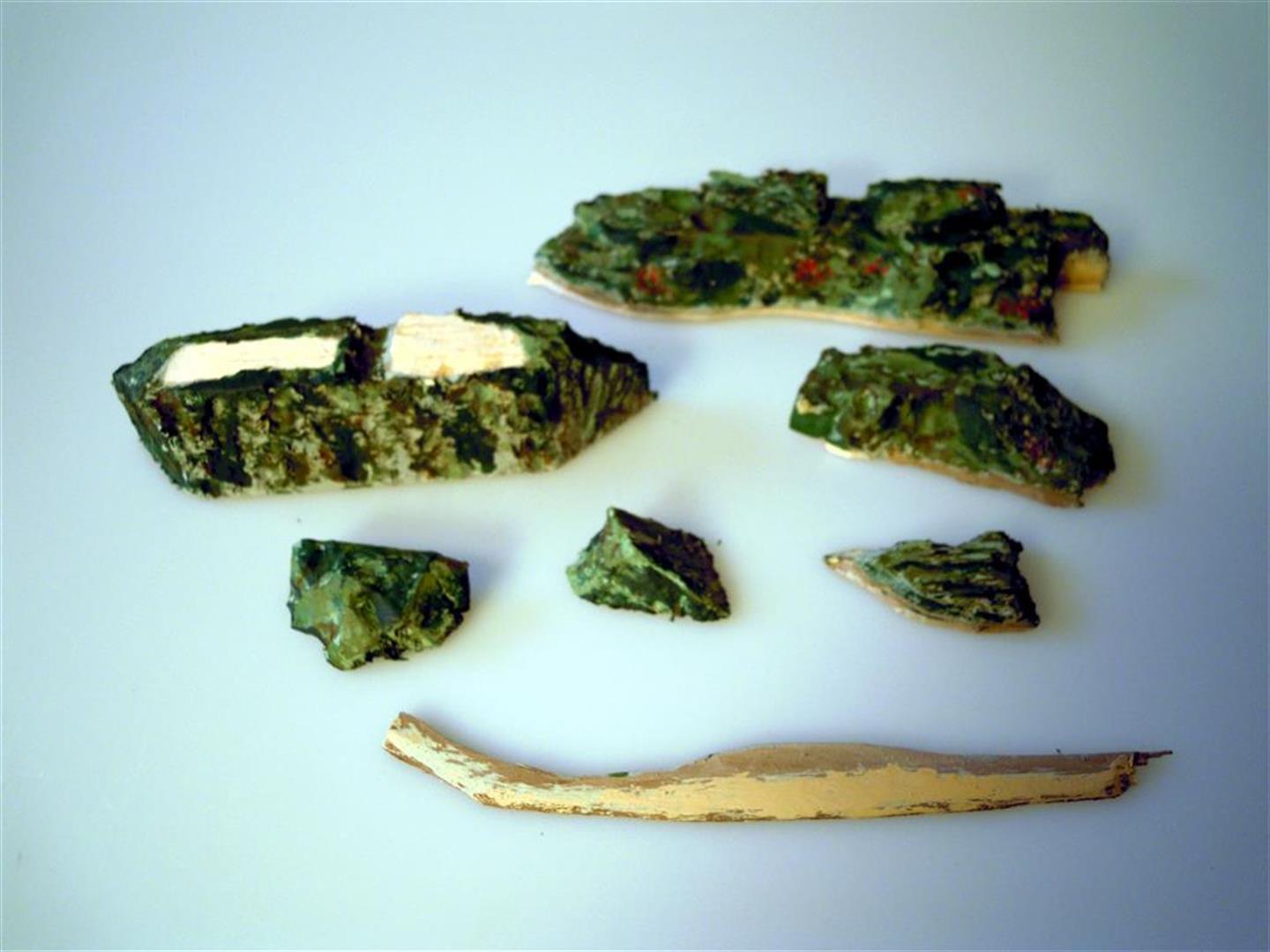 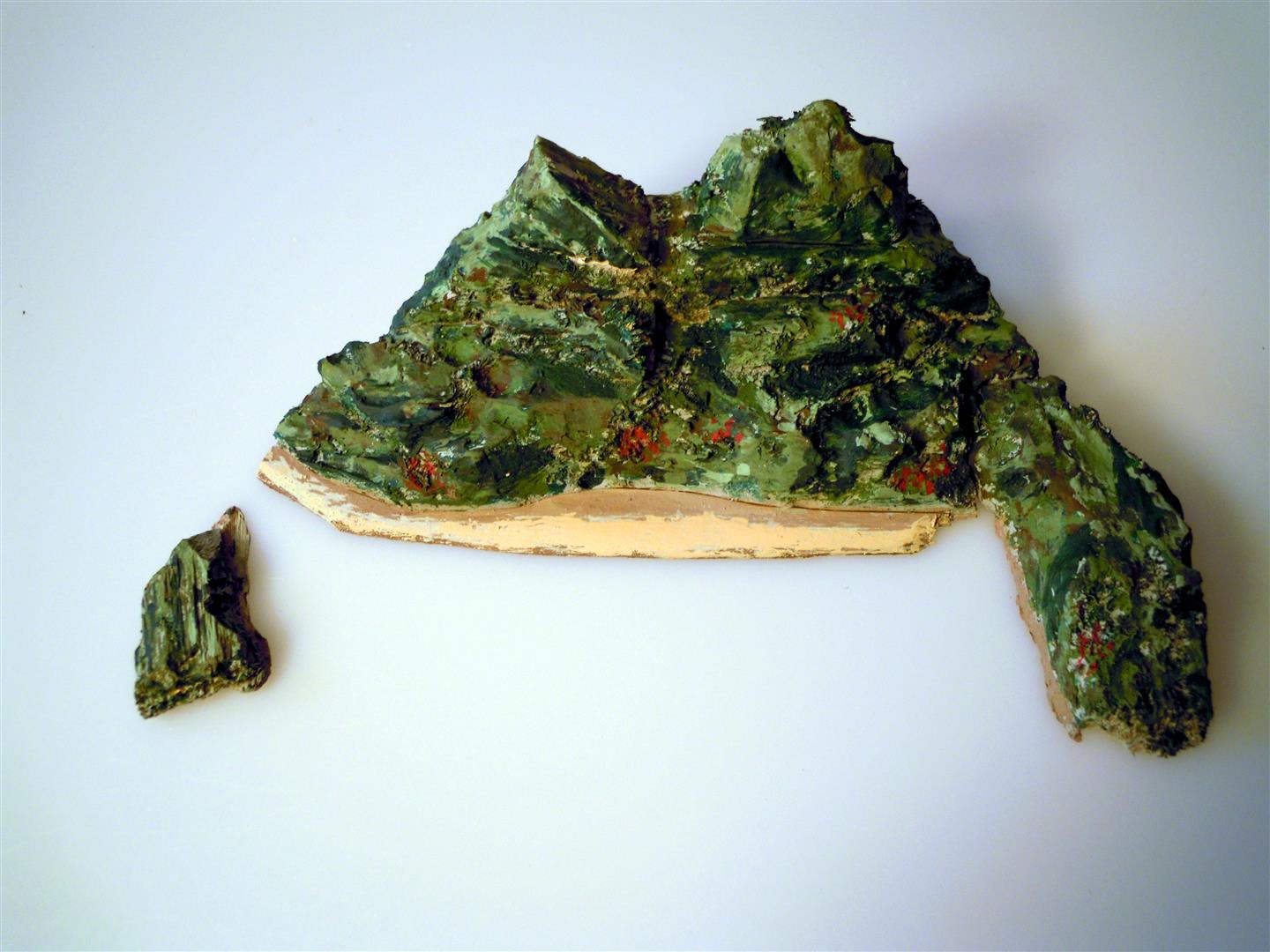 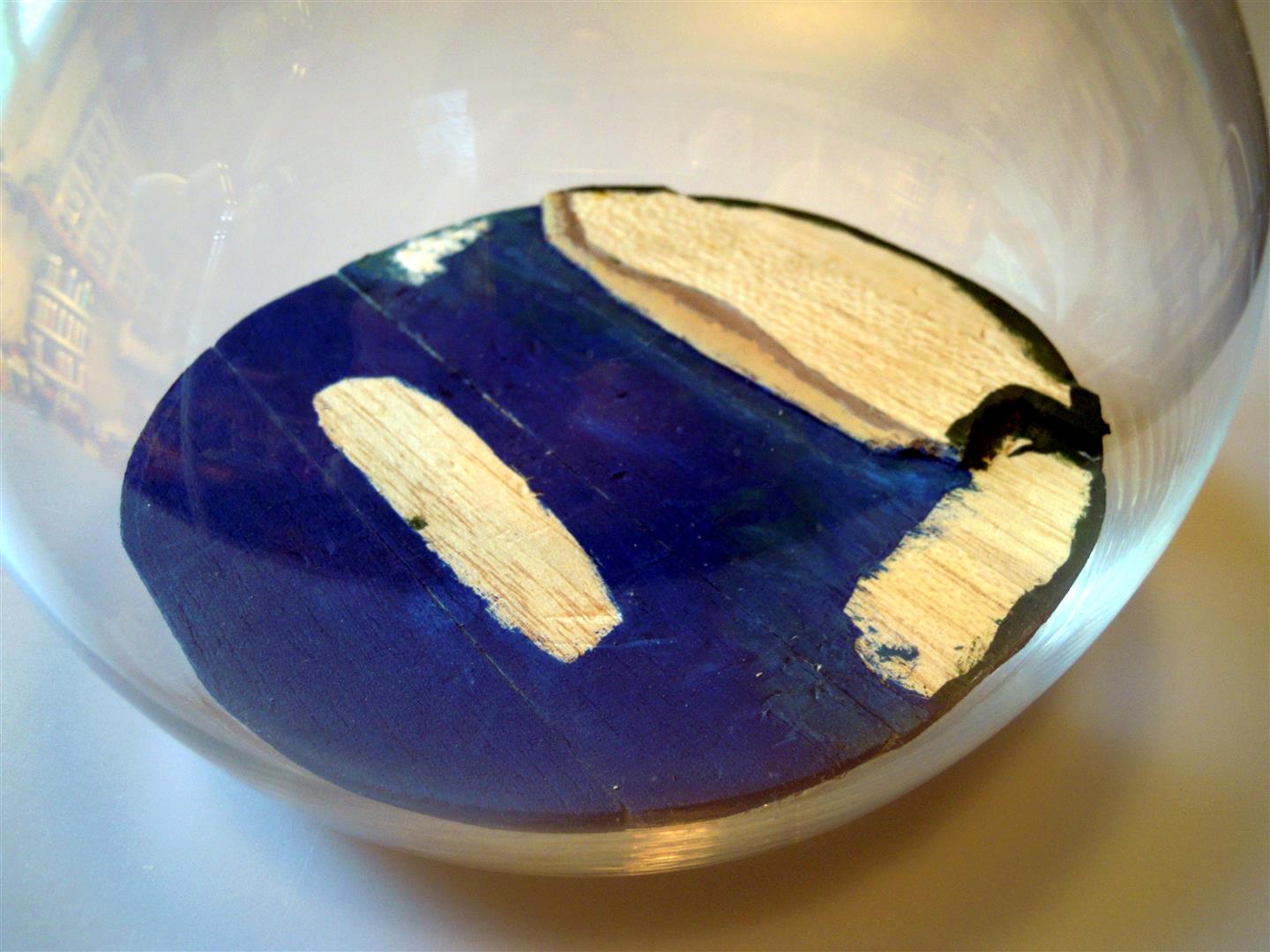 To build up the body of the sea and create the waves I used acrylic paints mixed with Liquitex Basics Gloss Gel Medium and Liquitex Basics Modeling Paste depending on the effect I was trying to achieve. Both products were purchased at Hobby Lobby in the artist paint section of the store. The mediums thickened the paint to the desired consistency and allowed me to build up the sea. Both mediums are very easy to use and control. These products and the same approach were used on the island sections. Once the sections were inside the bottle and glued I was able to blend and merge the sections with the paint/gel/paste mixtures so that you do not see where they were joined. 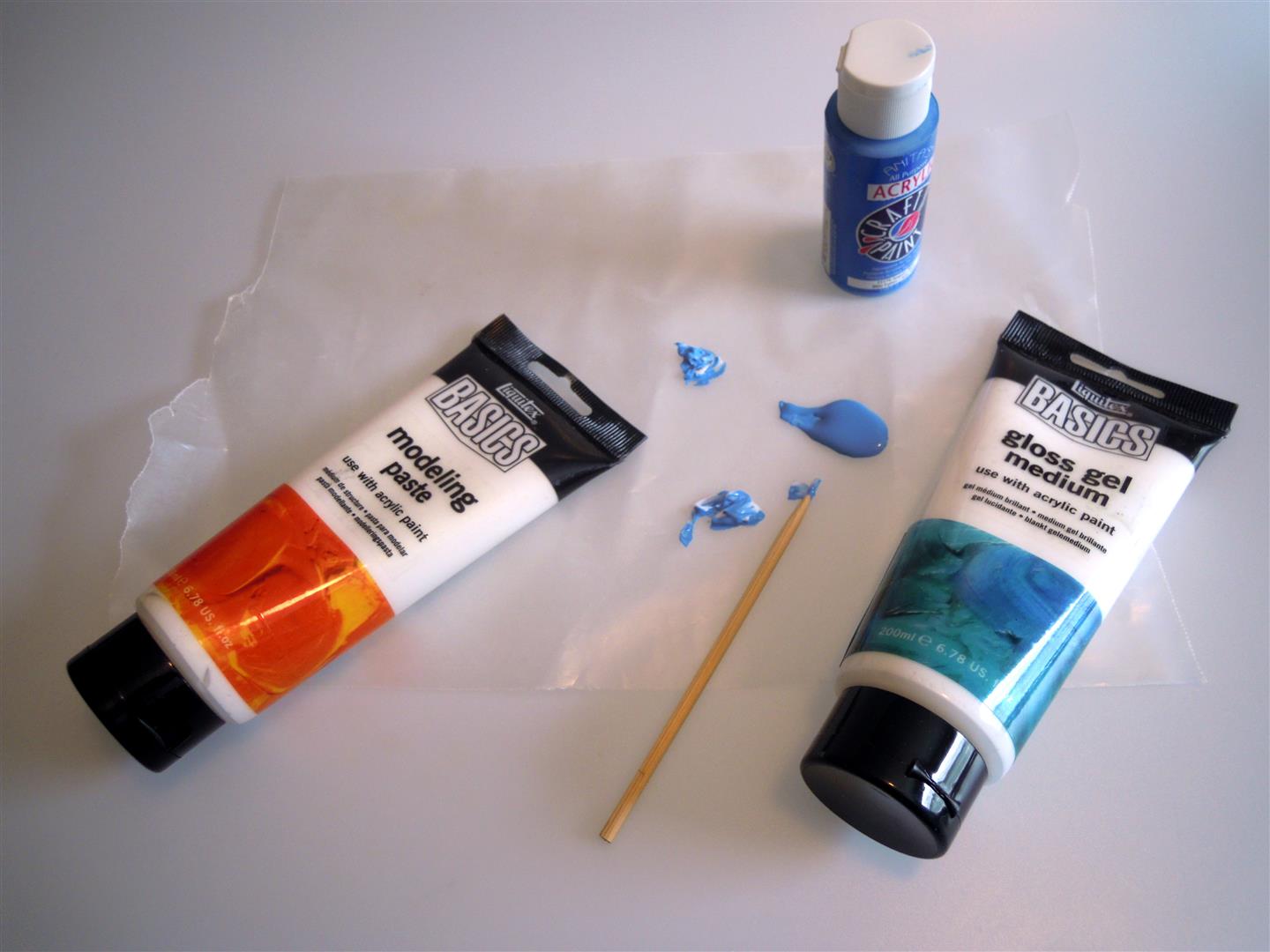 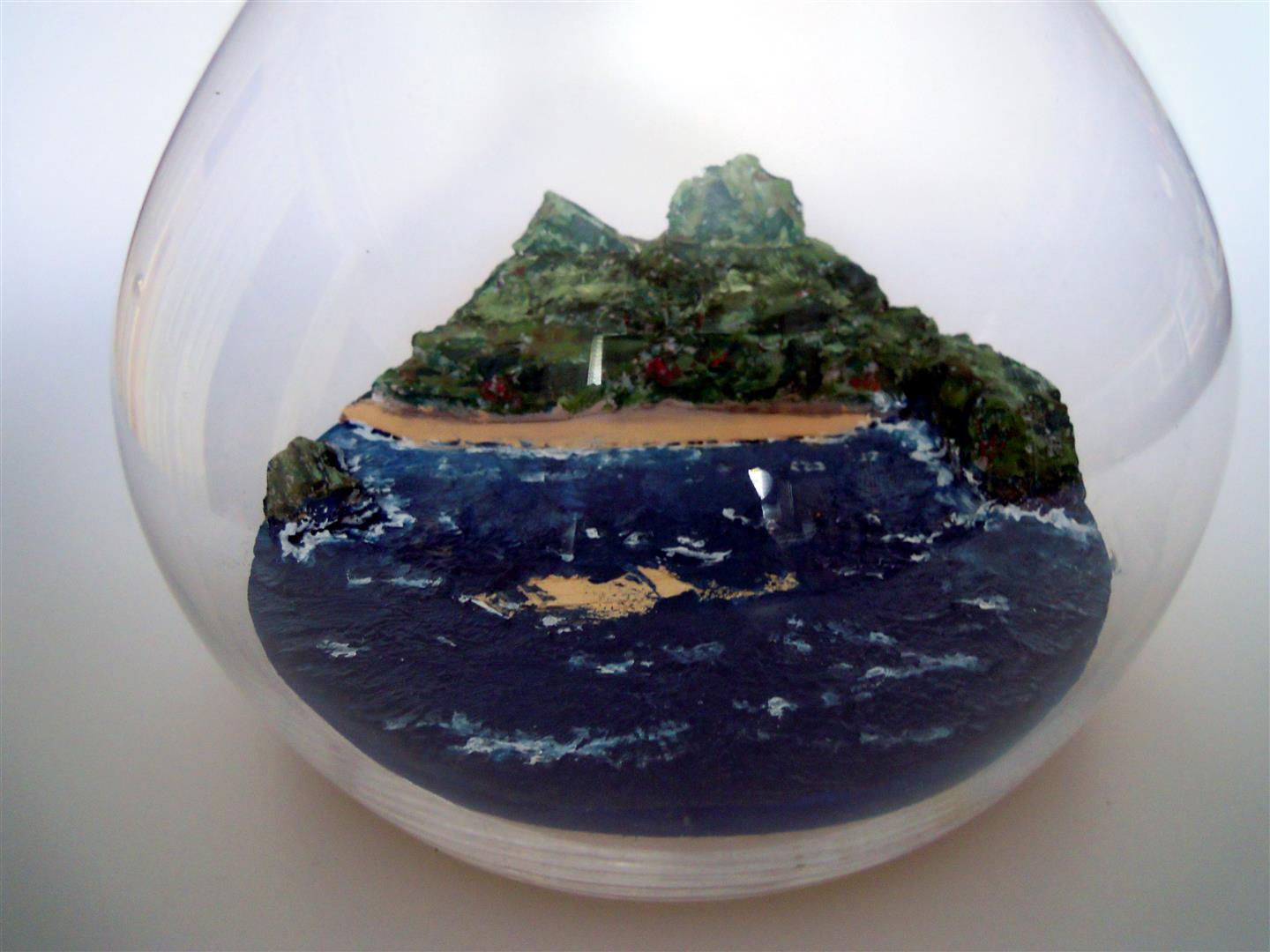 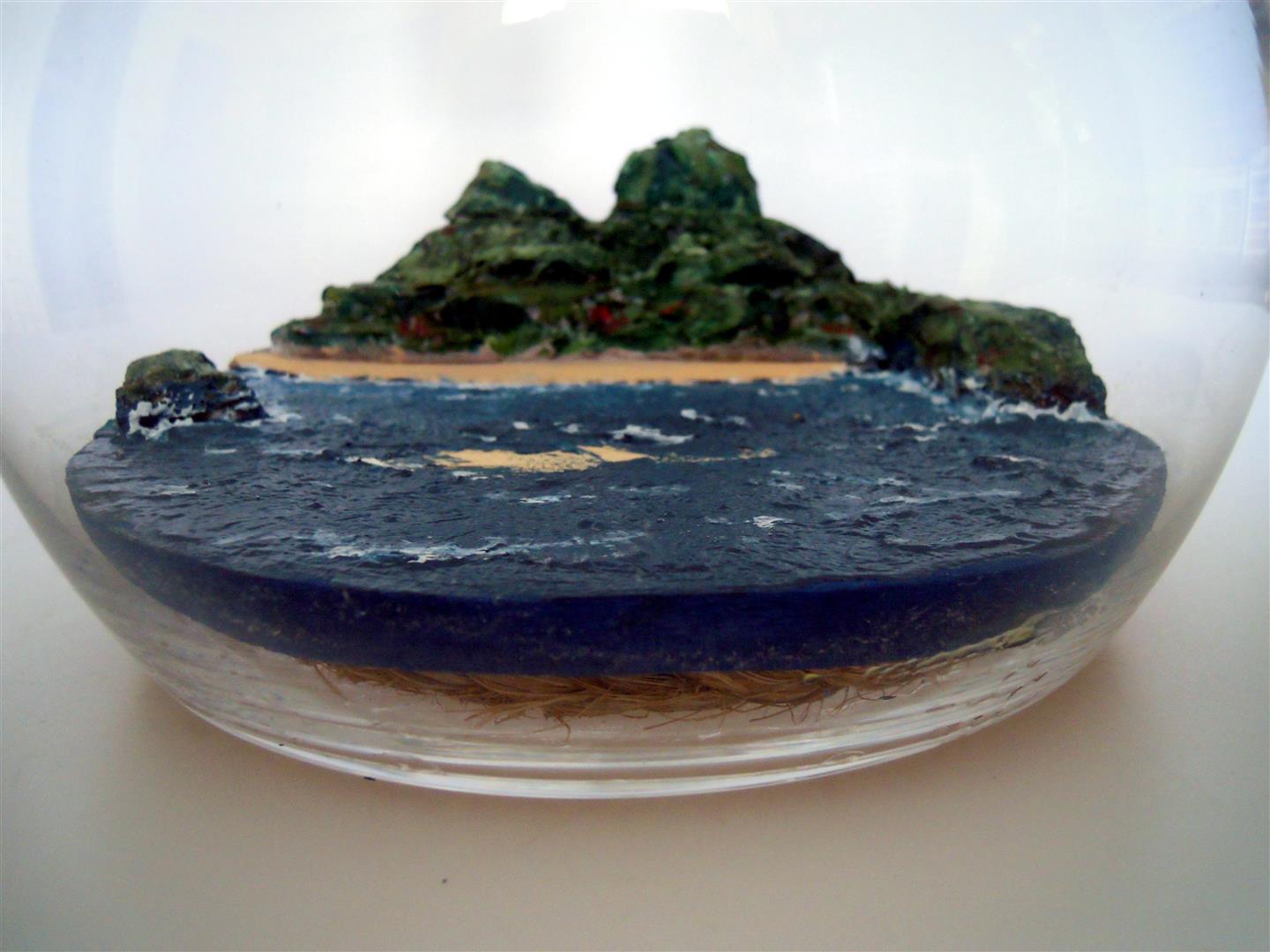 Then I slowly but surely began adding color to the land and sea. After the ship was inserted I continued to carefully add colors and texture to achieve the final appearance that I was after. 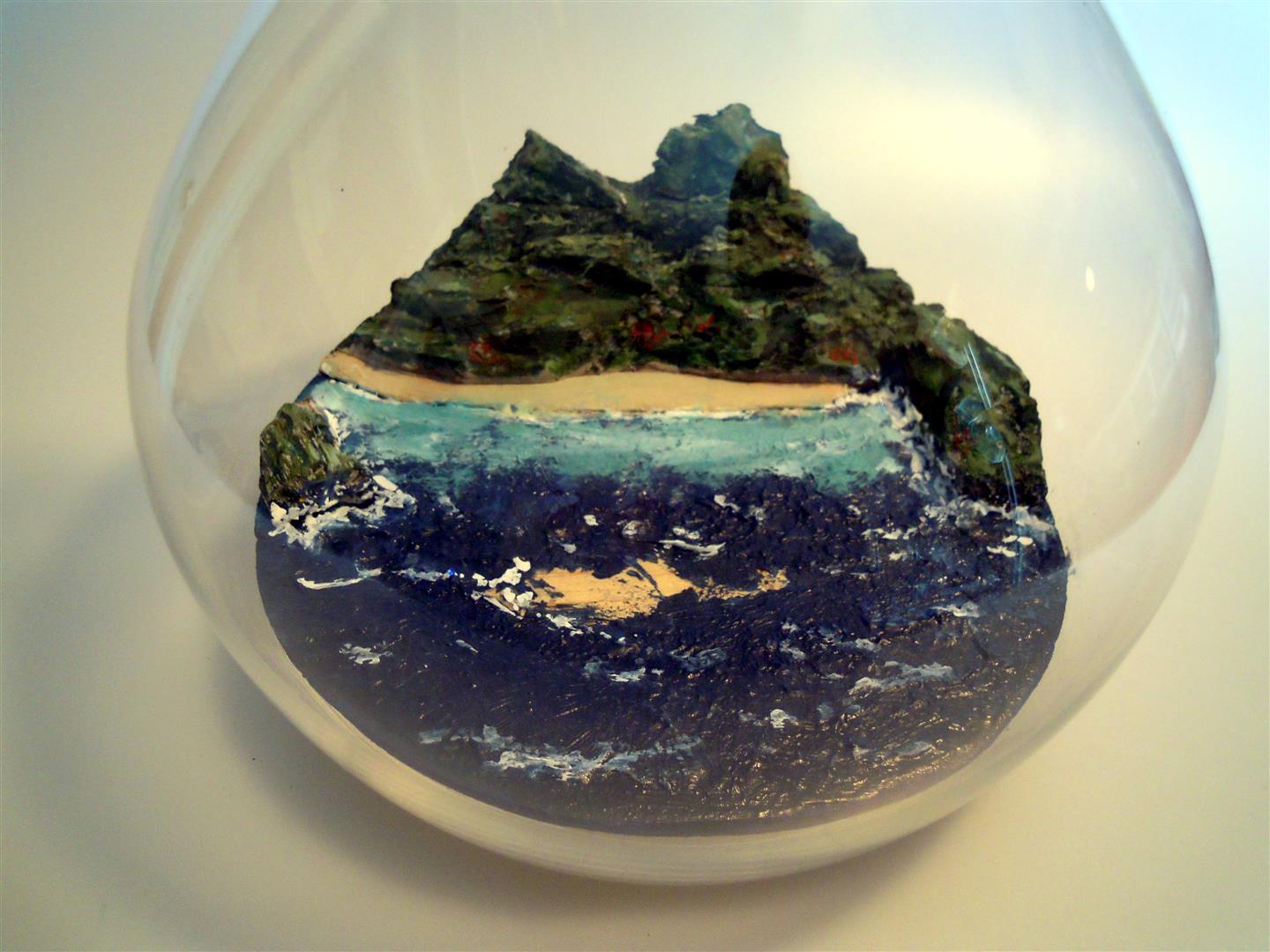 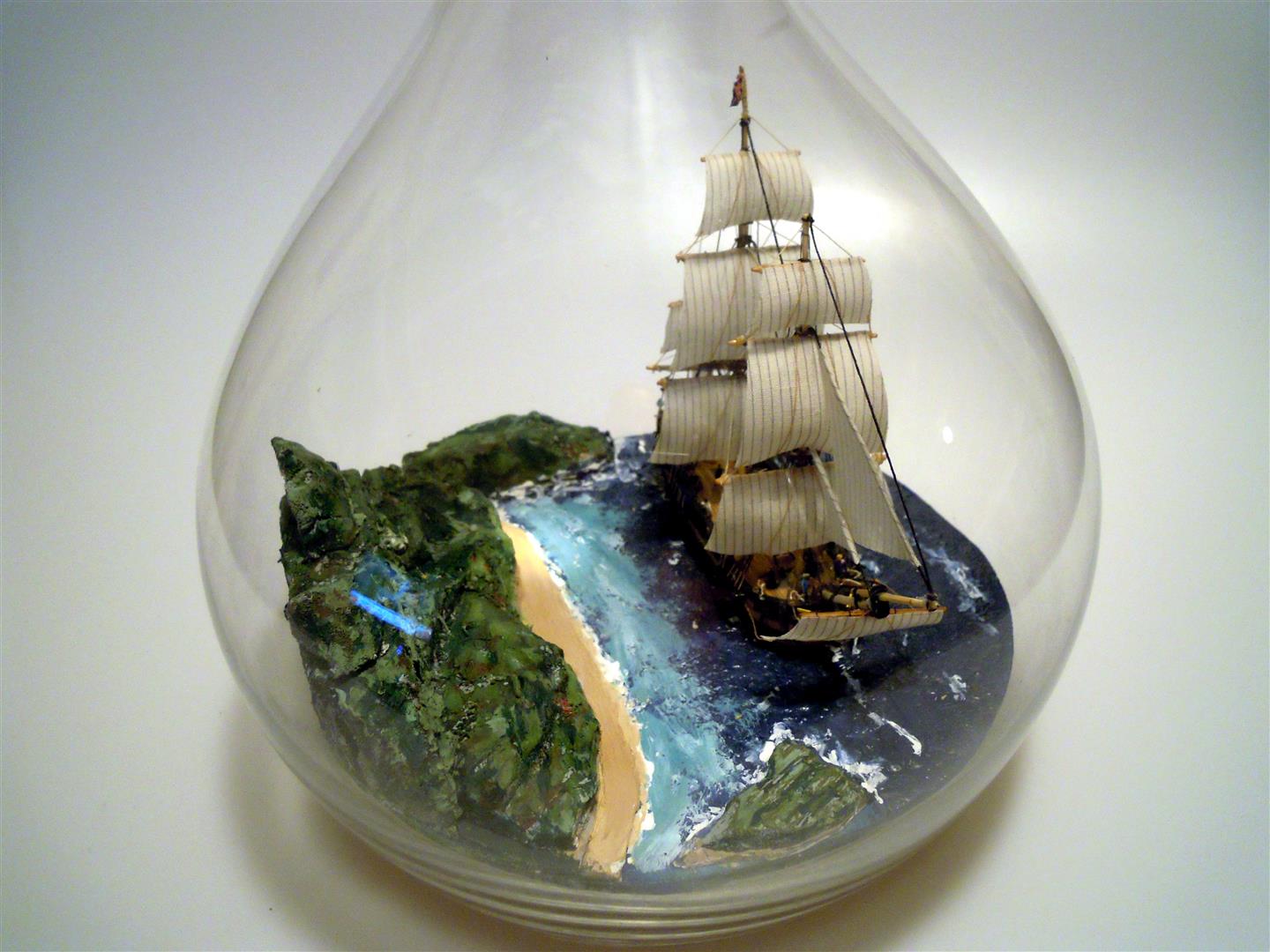 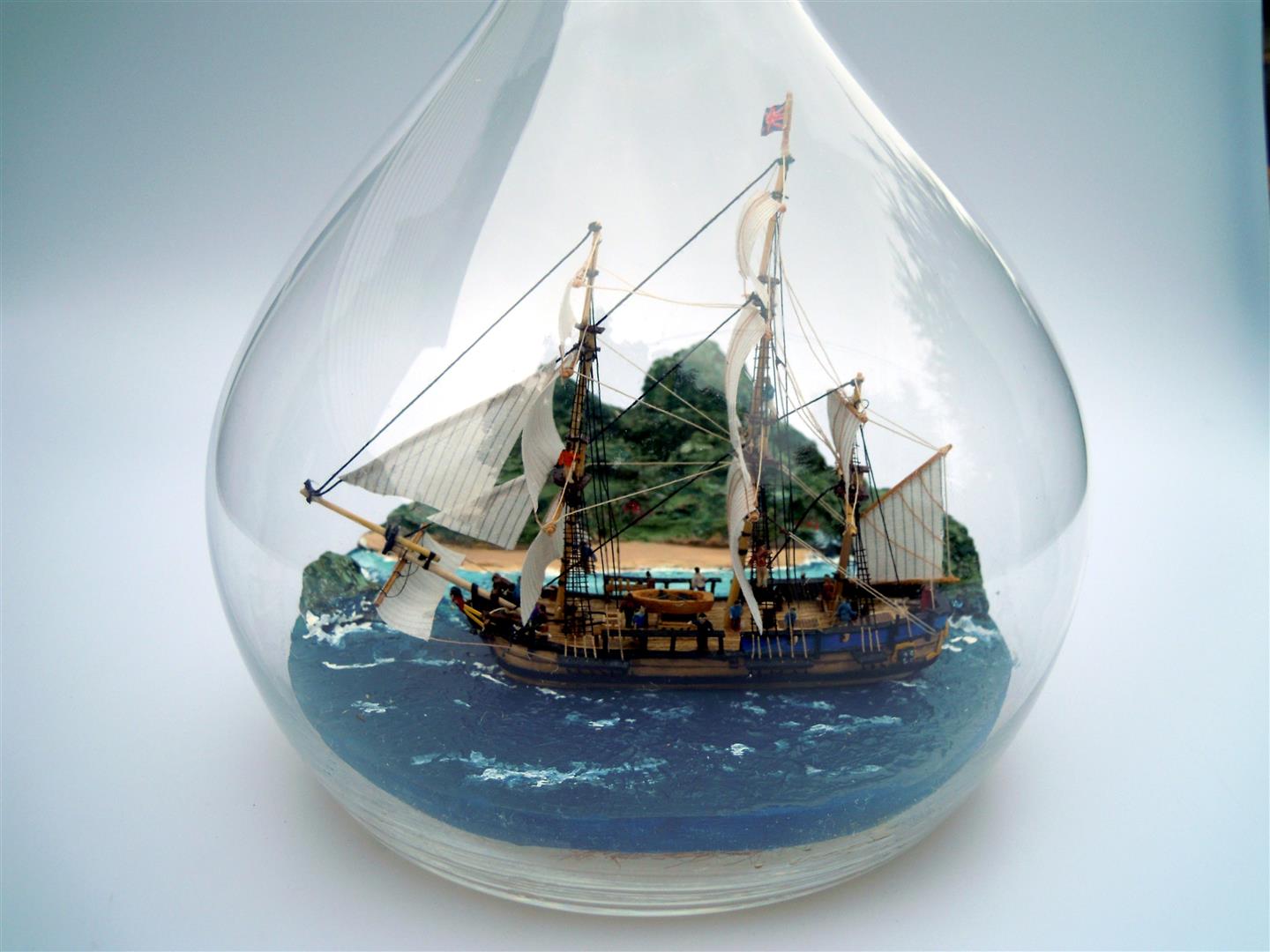 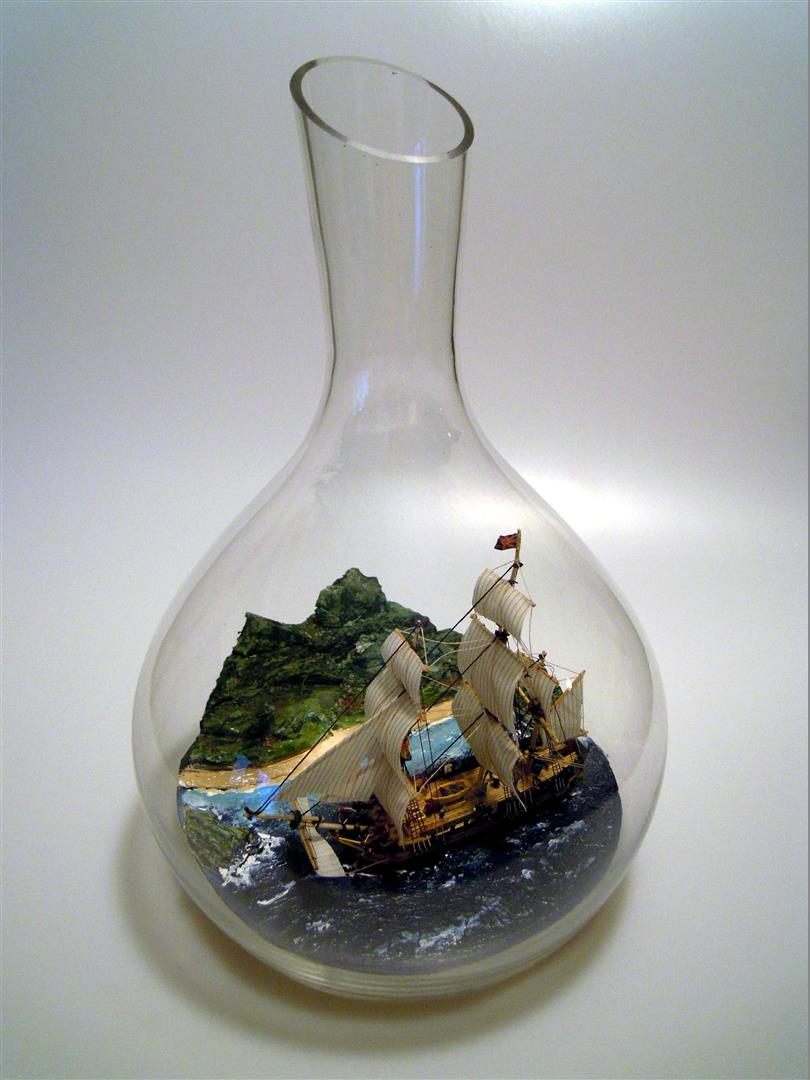 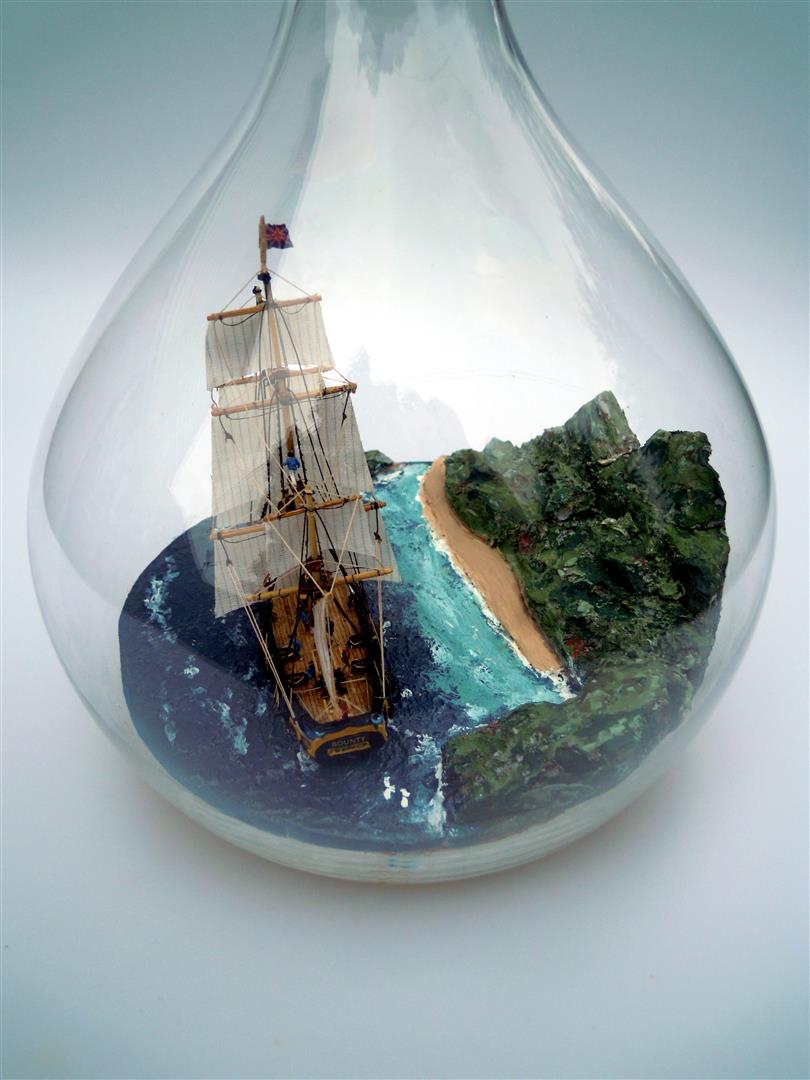 This approach has proved relatively easy to do and the drying time is extremely fast to minimize mosture buildup in the bottle. It is lightweight and the overall effect looks far better than I have been able to achieve in the past.