This is kind of unusual for me, usually I just start a project and try and go with it. It's tough for me to stop at times to report the progress.  I am giving this build my own style as I don't usually do boats/ships. I guess my stuff is in the realm of dioramas I'm guessing. 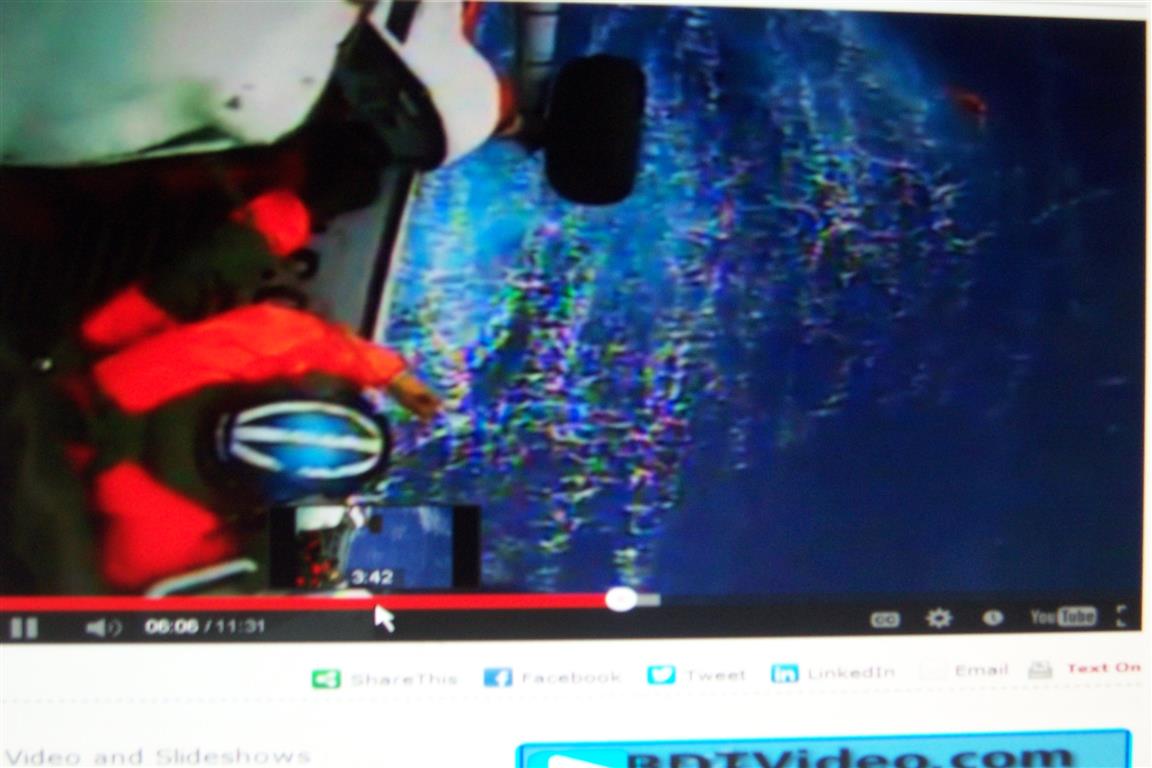 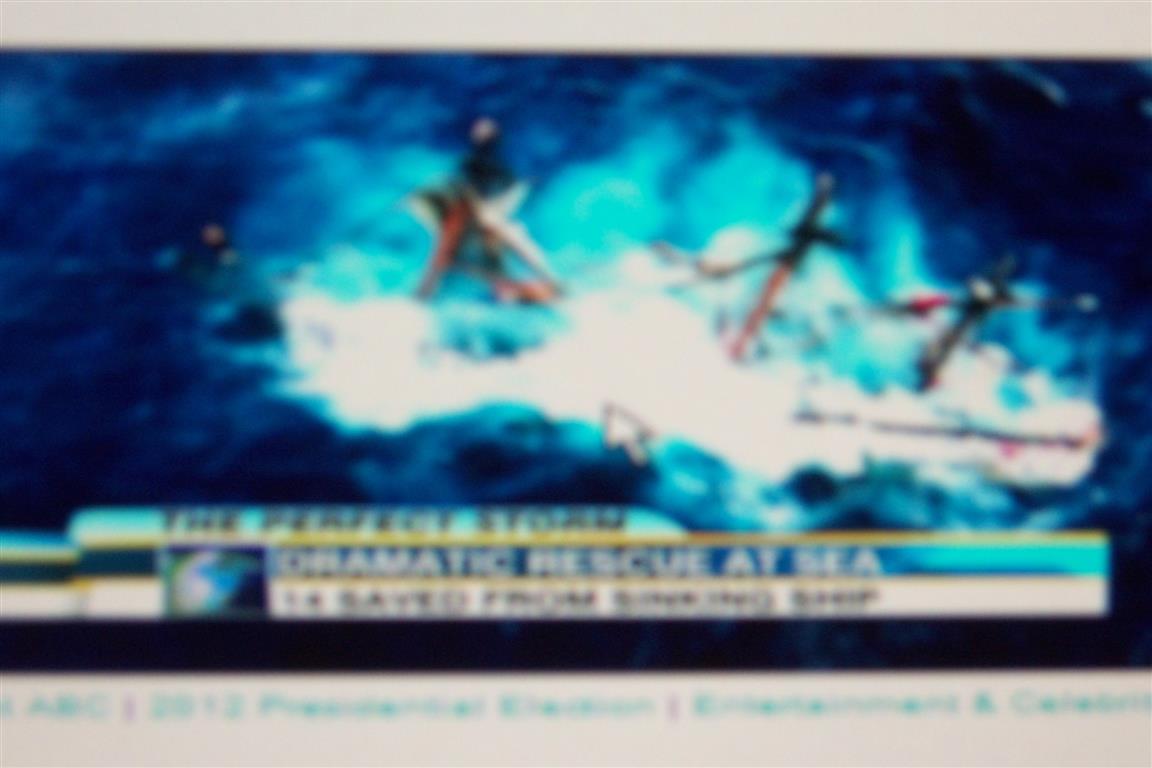 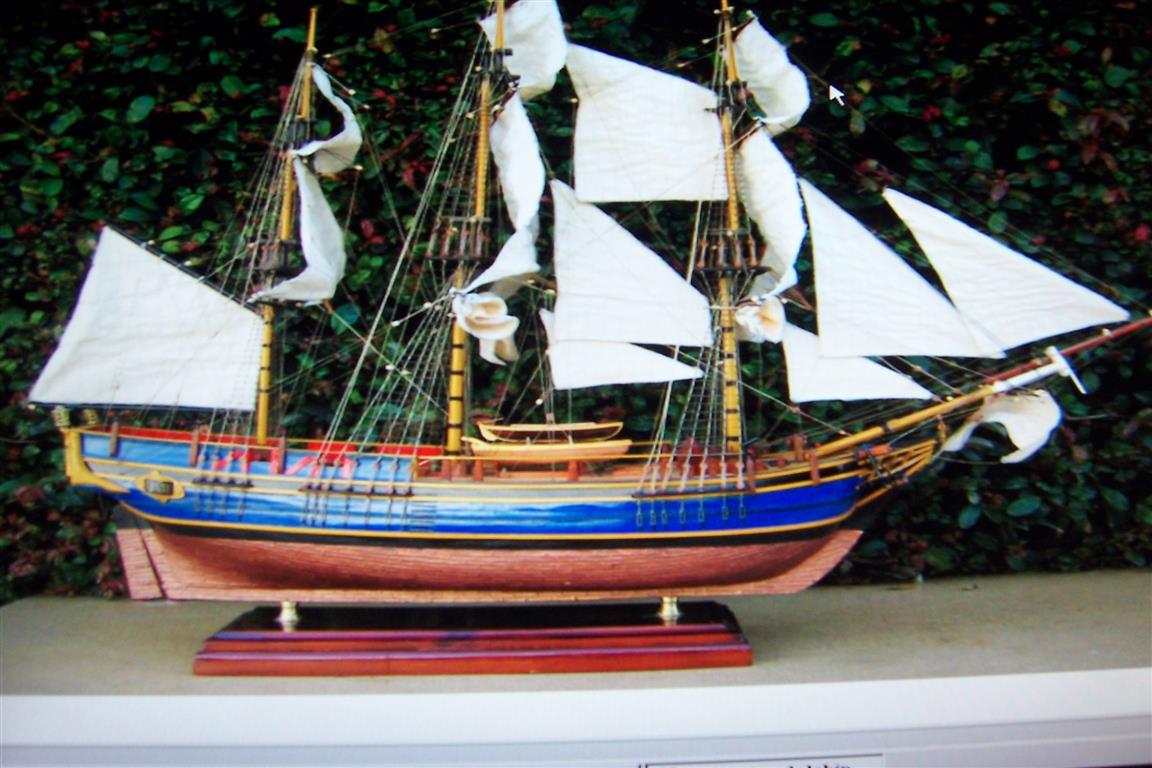 Here are a few shots of what I have so far, the ship and the member at the hatch door, carved from wood not yet finished. The soon to be masts with furled type sails. I have also included a rough (really rough) concept drawing. I have not started the carving of the rescue swimmer and survivor yet, and am actually waiting for some two part clear resin I plan on using for the water to arrive by mail.

Ambitious 'you bet'  can I pull it off? We'll see.

I've never actually documented any of my pieces and I must say this is interesting and kind of fun. Basically what I have here are the three levels I plan to put into my bottle. The bigger guy, the one that looks like a break dancing Eskimo, is to be in the rescue copter, he still needs some finish work. The two people 'hugging' are the rescue swimmer and survivor, also need finishing, The ship now has paint and most hardware is actually going to be 'sunk' under the clear resin (once it gets delivered). Still a lot of work to get it completed.

Here's where I'm at right now. Got the human figures all carved out, had some issues because of the materials I had to work with. Would have preferred to work with basswood but don't have any handy (will need to order some), so I ended up using  a hard wood for the larger figure, I tried to use the same wood for the smaller two people but lost two attempts- by breaking his little arm off. Ended up using a piece of balsa wood, that stuff is so soft and the small size of the figure  and details made it impossible to get a clean finish surface. I ended up having to use primer to give me a little bit better surface. Started to paint the smaller of the figures.

I added some minimal rigging to the ship but once again I was limited by the small size.

Here is a picture of a 'brush' I used for some touch up, it is a piece of thread in a small clamp. I have the smallest brush I could buy but sometimes that just ain't good  enough.

Here are some pictures of my build as it progresses.

Well, here's more, made the plunge into the deep as it may be. I had some issues with the two part resin and thought I could have done better but this is what I ended up with. I have to say, I am getting excited with finishing this off.

If you look closely, yes, that is the missing skipper.

Got the 'bug' to finish the bounty build and did one final push to pull it all together. Got all the pieces in place and am pleased with the finish.

When I first started looking for information on "Bounty" the first article I came across was the news of it's sinking. I watched the video from the Coast Guard rescue copter, that is where I got the first two pictures I saved and started construction from. Since I don't do many ships and my direction is in dioramic process, and because my son is in the Coast Guard this was my concept.

The information I got from the news reports was that the ship went over on it's starboard side. The 14 crew members were able to launch two safety rafts, 12 members were saved by two U.S.C.G. copters. One crew member was found later as unresponsive and later declared dead and the skipper was never found. In my bottle I tried to include the ship, the rescue copter with the door man, the rescue swimmer with one of the survivors (both free swinging from the thread), the two rescue rafts (one with another survivor...how cute) the one deceased crew member and the missing skipper. Inside the copter bay I also included a few more of the rescued members. That was a mouth full!

I wanted the bottle to be able to be viewed from all sides and also from the top. I haven't yet but will find a round glass to close off the bottle neck, probably from an old flashlight I'm guessing.  Like I said previously, the bottle did crack around the base from the expansion of the epoxy I'm guessing. That just becomes part of it and I may hide it with some kind of wooden base later. The carafe is 9 3/4 inches tall and 3 1/2 inches diameter outside.