"I was born in Charlotte North Carolina in 1974. Grew up in Stockton California making many visits to Chinatown SanFransico and the Marina ...My father is Chinese and My mother is Cuban. in 1985 they divorced and my sisters went with my mother to live with her relatives in Miami Beach. I stayed with my dad until 1990 I decided to stay with my mother, at this time I was already building detailed models of ships built with toothpicks and some balsa wood plank on framers that were free sailing lake ships.

From 1990 to 1994 I was a beach kid learning to build elaborate sandcastles, surf, dive, and began bottling ships inside bottles. 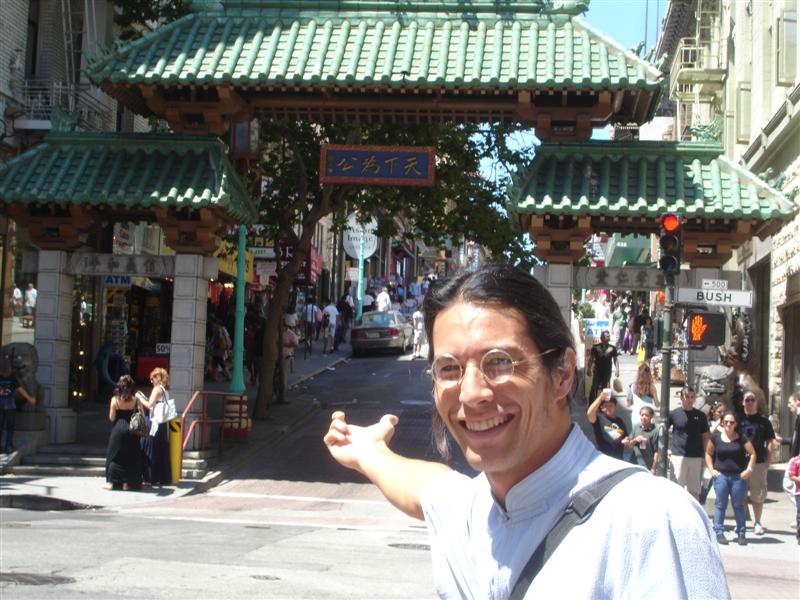 I remember going to a Nautical shop at bayside and seeing a ship in bottle, after a good careful examination I immediately went home and began applying all I knew on building a vessel into a bottle. I was able to get several built and each one was always a little bolder!

I would walk around marinas in Sunny Isles and attract attention from boaters who saw me carry either a huge rc model galleon or a bottle showing off my last model in bottle. I was flooded with requests from sea captains and boat owners. I was already in a Design and Architect Senior High school I would build a model all the time and by now I had been sending my ships on consignment to that Nautical shop at bayside!

I was always a shy quiet guy in school and sat with the nerds but would come to life when it came to art, constructions and model sailing! I graduated DASH in 1994 but by now I was a really good sandcastle builder. I began building sandcastles on the beach and making

good tips as well as getting jobs from it- my company is called" Sentinels of Sands."
I traveled almost everywhere using just my bicycle and avoided get a car or license until 2008.some of the pictures are really festive because I began collecting really neat clothing and antiques- I would be searching for that wonderful bottle..-

Recently I have been posting Videos on youtube - As far as I know I have never met another builder of any of my arts... I am all alone out here! I currently have an Agent now and still build these wonderful things.