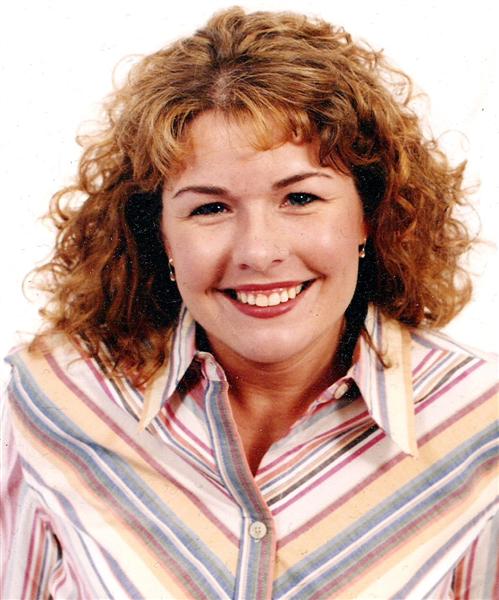 Laura Hagen, is the daughter of Greg Alvey, the owner of www.folkartinbottles.com. She lives in Mt. Sterling, Kentucky, with her husband John, and their daughter Kayanna, and son, Thatcher. She is an avid traveler and loves photographer and especially her time with her family, including her dogs.

Early on, she has known of her father’s love of ships and folk art built in bottles. Although she had never attempted making her own bottle before, she knew it would be a well-received Christmas gift for her dad and a fun project for her to try. Her idea for the

bottle was inspired by the fairly recent campaign slogan on eBay: “Whatever it is, you can get ‘IT’ here.” Realizing that eBay has 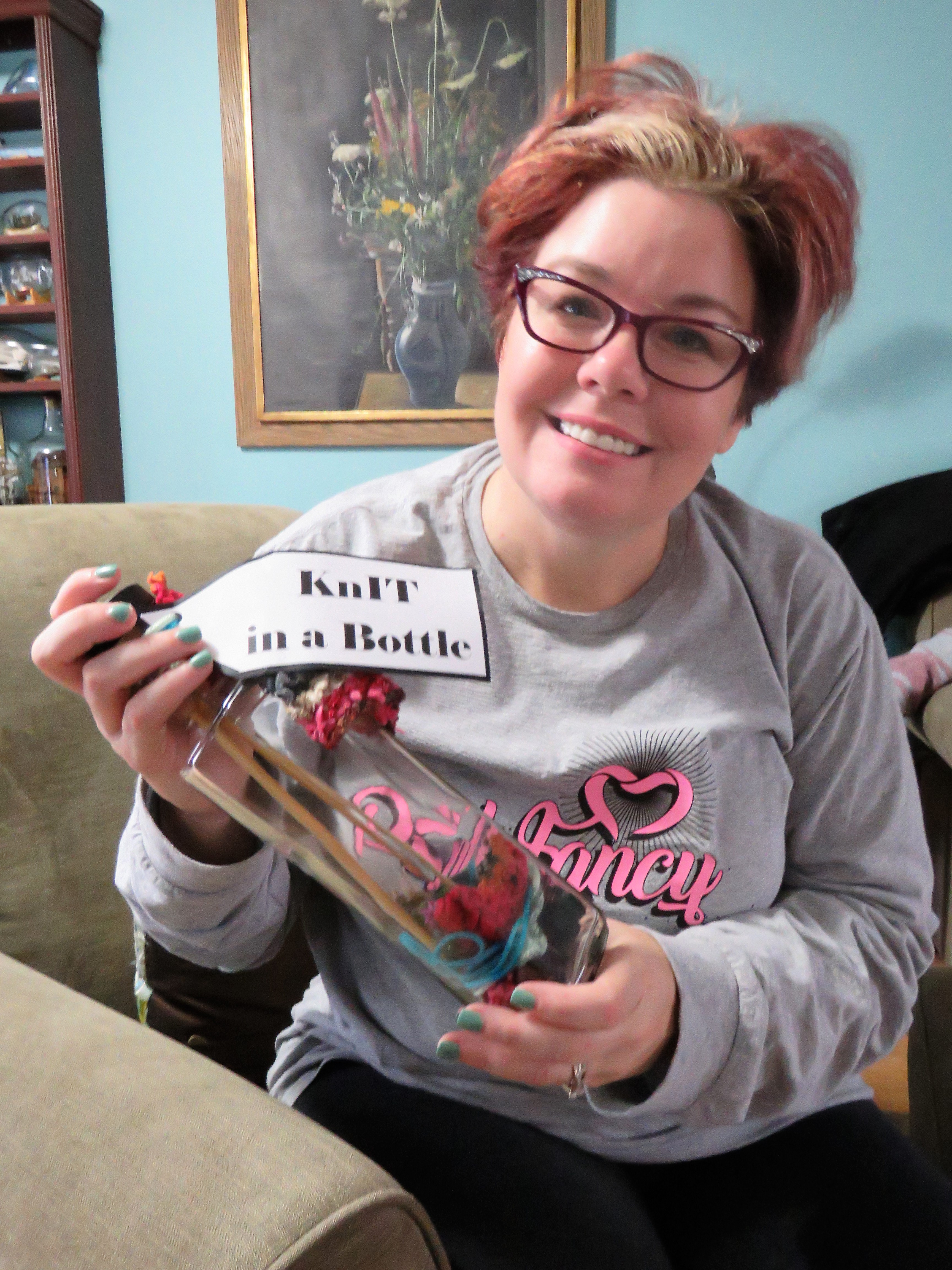 proven a valuable source for bottles for her father over the years, and reinforced by the relatively easy prospect of putting “IT” in a bottle as opposed to a ship, a chair, or other more complicated scenes, the decision was made.

She began by scrounging materials for the project in her father’s workshop and finding the perfect bottle from her grandparents.  Her next challenge was finding the time to work on the bottle without her father finding out what she was doing. The bottle was given to her father for Christmas in 2005.  The bottle is now proudly displayed on a bookcase containing many of the folk art bottles in his collection.
Each year since that first bottle she has made and given as a Christmas gift to her father a bottle with something inside that has "IT" as part of the name.
Laura is an accomplished photographer and has taken many of the pictures you see and enjoy on this web site. Her ability to bring out the subtle nuances and details of the models, while eliminating most of the glare and distortions that invariably accompany these types of containers, brings to the viewers pictures of high quality so that maximum clarity can be achieved.  This clarity allows the details to be clearly seen, studied, and enjoyed by visitors to this site.