Gil was born Gilbert Jean Charbonneau January 1943 in Walhalla, ND.  He served in Vietnam and returned to San Diego, where he restored and sailed yachts for many years, eventually becoming a captain.  Life on the water led him to Maine, where he married Mary Browne in 1975, and settled in her childhood home, Hendricks Head Lighthouse in Southport.  In the 1990s the upkeep of the lighthouse became too demanding and they sold it.  Gil built their new home a little more inland in Edgecomb, on the banks of the Sheepscot River.  Apparently his health failed recently and he spent his last years at Chase Point and Cove’s Edge.  He was a quiet, soft spoken man with gentle manners and a gracious consideration for others. 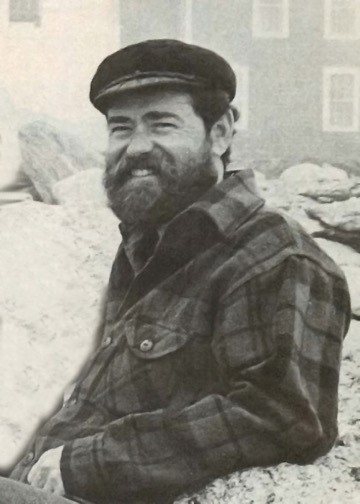 Gil was well known for his excellent ships in bottles and the quality of his work promoted appreciation and respect for the art.  He was a speaker at the 1986 Nautical Research Conference, probably the first ship in bottler to be so recognized.  He also participated as a presenter at the Ship in Bottle Conferences in Boston in 1987 and Detroit in 2000.  Because of his picturesque situation he and his work appealed to a broad media.  He was filmed bottling a ship for a children’s PBS program and was interviewed for a number of magazines, such as Yankee, National Geographic World, and as recently as 2003 for Coastal Living.

At the heart of this appeal was the high standard of his work.  He built large, well detailed models in good bottles, often antiques that were well suited to the vessels he chose for them.  Among the many he made were the Clipper Flying Cloud, US frigate Constitution, Sloops Emma C Berry and Victor, Barkentine Mozart, Down Easter Henry Hyde, Ship Joseph Conrad and Whaler Essex.  Much of his large output were schooners, including Sherman Zwicker, Bowdoin,  L.A. Dunton and the mighty Wyoming.  Gil was an inspirational and accomplished artist whose fine work and gentlemanly manner will be sorely missed.

In 1998, Gil produced a very detailed video on building a "Friendship Sloop in a Bottle." It was taped on two VHS tapes with a running time of 220 minutes. It also came with scaled ships plans. 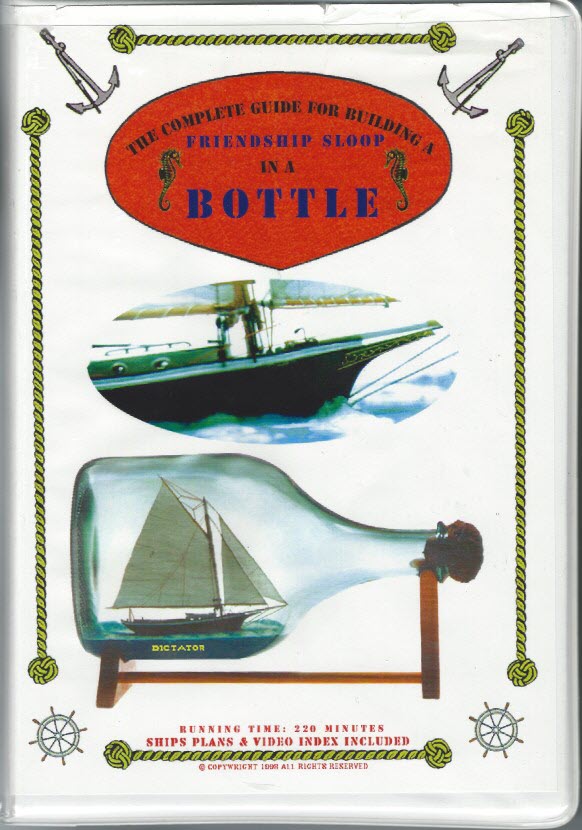 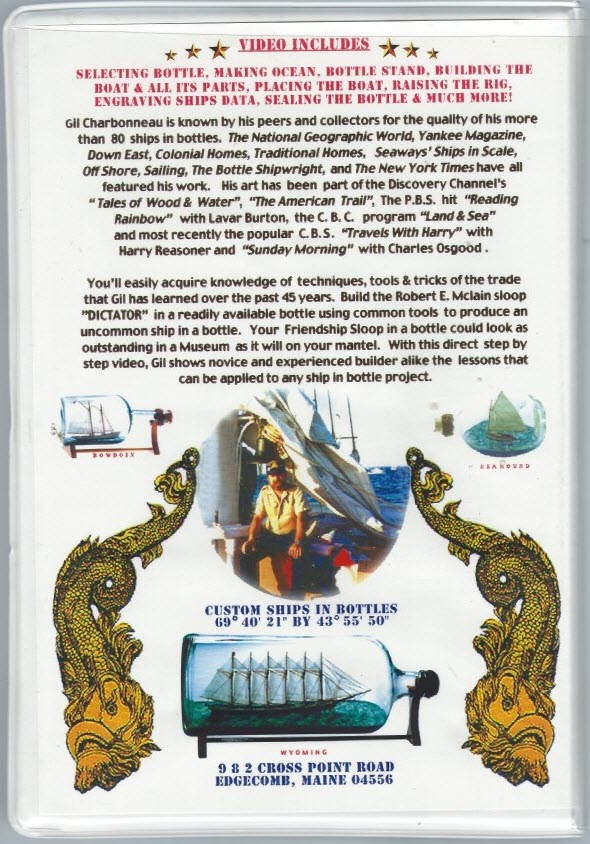 The following is a review of the taped instructions by Don Hubbard: 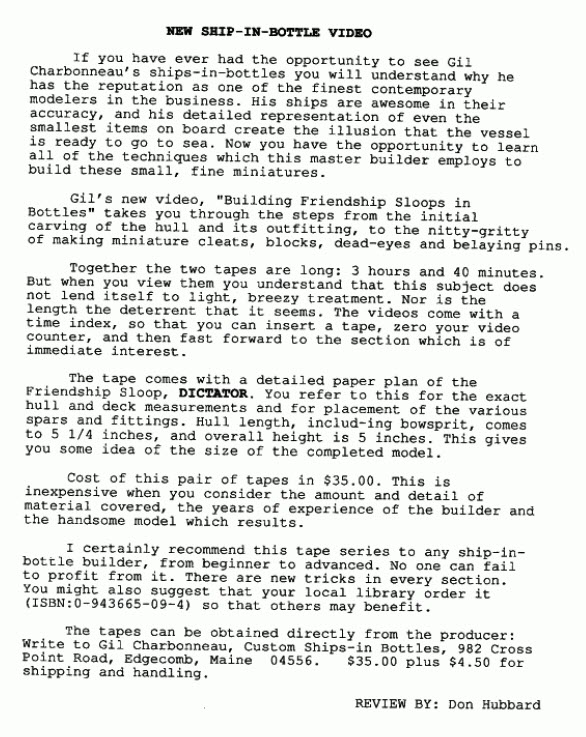