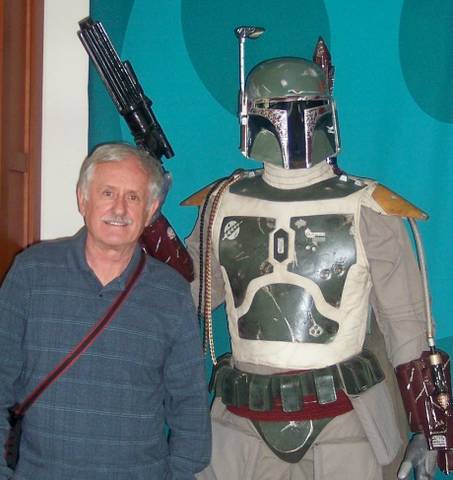 Nelson Heddle was born in Staten Island, New York and moved to his current residence in Hopewell Junction, NY in 1995 due to a job transfer. He retired in 2004. He has two children and a grandson.

He is a graduate of the then Richmond College which later combined with Staten Island Community College (where he got his AAS degree) to form the College of Staten Island with a Bachelors of Science degree in Engineering Science. He first worked in a power plant as a performance technician. Upon completion of his BS, he then worked as an engineer in the design department for a power plant designer and then owners of plants.

Nelson served five years in the United States Army reserves with the 11th Special Forces Group, Headquarters Company as a crew chief for planes and helicopters.

He became interested in ships in bottles in 1985 when he stumbled across a book by Commander Donald Hubbard, USN (Ret.) called "Ships-In-Bottles" in the library. After building the simplest ship from this book he got a copy of Jack Needham’s book from the library also and proceeded to build a clipper ship which took 6 months to finish. He has displayed his work at South Street Seaport in NY at their annual ship model day, the Alice Austen House on Staten Island and at his local library. Besides building them from scratch he has built kits of wood, plastic, and paper.